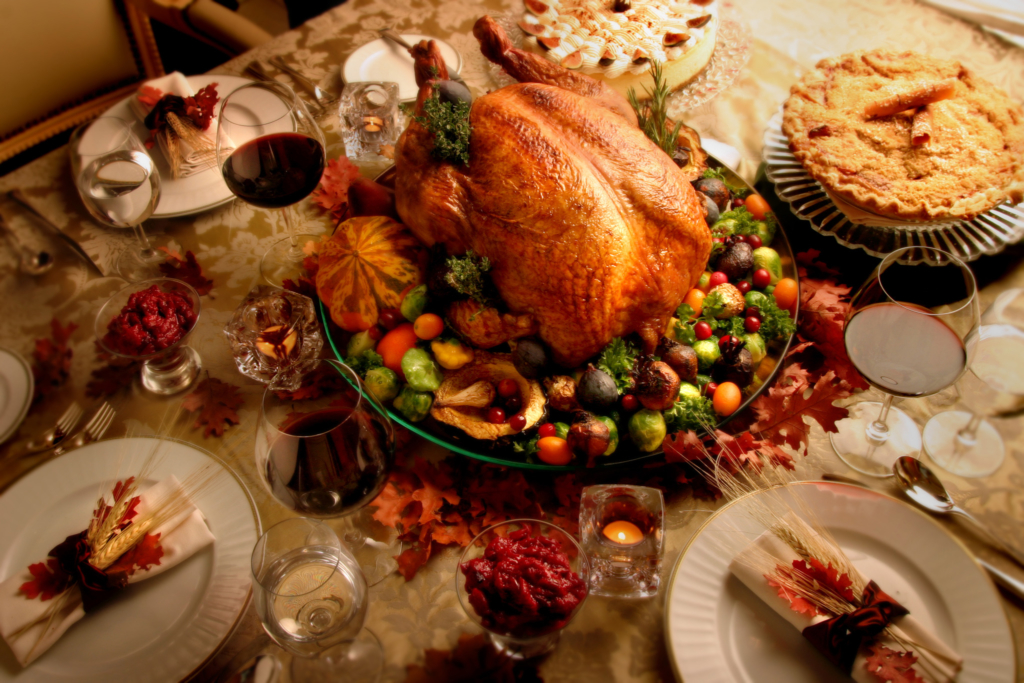 One of my cousins spent a week in Jordan helping Syrian refugees. She recalled a moment where she had two bags of chips in her bag which she gave to two young boys. One of the boys was so excited he ripped the bag open and ate the chips with joy and elation. The other boy, around 10 years old, was holding on to the bag but did not eat it. When my cousin asked him why he was not eating it, or if he did not like it, he responded by saying that he is saving it for his little brother at home because he knows it will make him happy. Despite having nothing, this young boy has selflessness and thankfulness. He understood that there is happiness in sacrificing and giving.

Thankfulness is an essential quality of being a Muslim. On Thanksgiving, most families in America get together and share a meal. Ironically, Thanksgiving is followed by Black Friday where people go crazy shopping and fight each other in stores for the best deal on a TV screen or some other device. Our cycle of wanting never ends. If one has a mountain of gold they will wish for another. People are constantly chasing the next thing and are seeking to quench a spiritual thirst with materialism. This is like trying to quench your thirst by eating dust, it will only make you thirstier. Where do people give gratitude?

Thankfulness is a way of life rather than a single moment where one feels grateful or utters some words of thanks. In the Qurʾān God commands the family of David to “work and act with thanks.” Thankfulness is an action and not only an expression. During the early moments of his Prophetic life, the Prophet Muhammad peace be upon him did not receive revelation, and he thought God abandoned him. On this occasion, God asked: Did He not find you an orphan and give you shelter? And He found you lost and guided you? And He found you poor and made you self-sufficient (Qurʾān 93:6-8). The verses that follow advise the Prophet peace be upon him: So as for the orphan, do not oppress him. And do not reject the beggar. And proclaim the blessing of your Lord (Qurʾān 93:9-11).