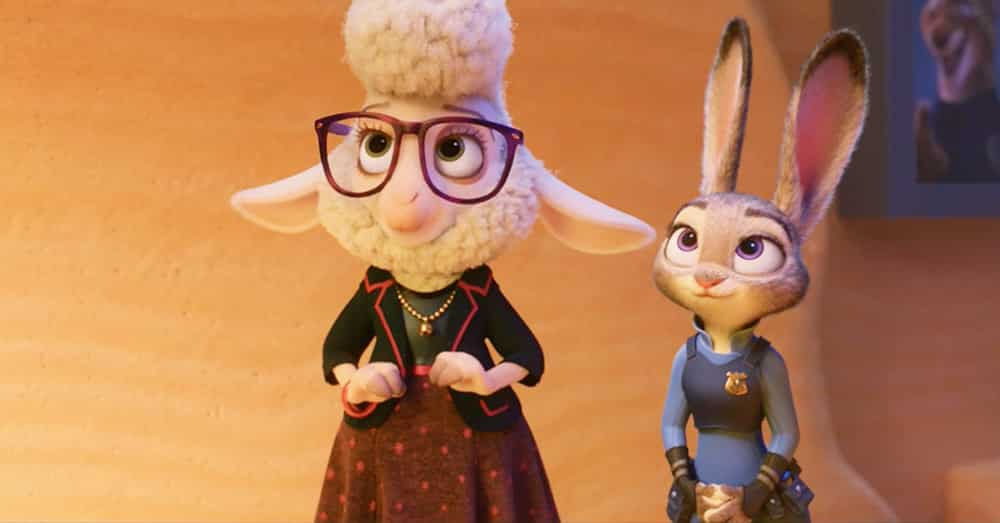 Zootopia is one of my favorite movies. The theme of the film is very timely. Zootopia is a place where animals of all species can live together freely and in harmony. The animals have moved beyond their past barbaric “cultures” where animals savagely eat each other. This society claims to have erased “racism” between the prey and the predator. Nevertheless, the movie goes on to illustrate how those “elite” and “civilized” animals actually still held racist views about other animals based on their “nature.” This is similar to our society today. The movie ends by showing that politicians, who claim to be out to protect free society, are actually the culprits.

Judy, the main character in the film, ends the movie by saying I thought this city would be a perfect place where everyone got along and anyone could be anything. Turns out, life’s a little bit more complicated than a slogan on a bumper sticker. As an American Muslim, this message hit home. In modern day politics, there are many slogans thrown around without much reflection of what they mean. Despite being a place where we claim that all are equal, America is a place that is full of slogans, statements, and positions that imply racism and prejudice. There is are assumptions about “others.” If someone is not white, there is an assumption that they are not true Americans.

Muslims are viewed as being inherently violent. Violence and injustice are considered to be part of our nature. There are so many times I have been asked questions like “if Islam is a peaceful religion, why are Muslims always killing each other.” These questions are problematic because they decontextualize local and global conflicts by focusing only on religion. A similar problematic question about America would be “If Democracy is peaceful, why is there police brutality?” or “If America values women, why are American men always sexually assaulting women?” We know that these acts are not representative of us as a culture, and Democracy as a concept cannot be blamed for police brutality, gang rivalries, or mass shootings. These are actions of individuals and each of them has a context and political, economic, psychological elements that impact the actors.

Ultimately, Muslims are not inherently violent, just like white men are not inherently mass shooters. It is easy to critically look at others and label them as monsters. However, every culture and country have good and bad. We may be more advanced technologically, but technology is not the only measure of progress, advancement, and civility. Morals, family values, honesty, hospitality are also important factors. Before judging “others” we must try to look at the world from their perspective and be fair by looking at the flaws of our own society and systems.