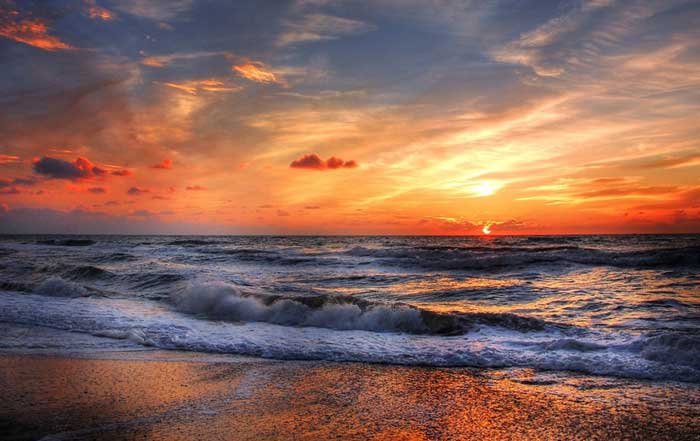 When traveling to a new place, I like to do my research. Plan out the itinerary, where I will go when, how much time I will need to rest, and of course, where I will eat. With Islamic dietary restrictions, finding a restaurant to dine in that will cater to my needs can become a challenge. Recently, I traveled to San Diego. It was my first time in California and the West Coast in general. People tell you about the weather, the palm trees, the sunset on the beaches, the friendly Californians—and yes, that has all been wonderful! But it was not so wonderful trying to find a spot that fit with our diet (and our personal tastes). We came across one place, a twenty minute drive away from the hotel we were staying at, but only a walking distance from the mosque. Score.

I hardly noticed any visible Muslims roaming the Gaslamp district of downtown San Diego during our strolls, save for one or two hijab donning women. But when we called our cab to drive us to the mosque for the final prayer of the day, we were pleased to hear an “Asalaamu Alaykum”—the Islamic greeting meaning, “Peace be upon you”—as we entered the vehicle. We thought we had ample time to make it to the mosque, but our driver knew we were fifteen minutes off. He did his best to get us there on time. After dropping my husband and I off, he also made his way into the prayer hall.

It was a Tuesday night, nothing special. I expected to be alone on the women’s side of the mosque, but when I opened the door I saw a young girl in a bright red scarf. I asked her what time the prayer starts, and she looked to the screen peeping into the men’s side and said, “Now,” as the men began to form the rows that would pray in congregation.

Phew, we made it right on time. I smiled.

The imam, or leader of the congregation, began the prayer with the words “Allahu Akbar” meaning “God is the Greatest.” Both the girl in the red scarf and I raised our hands to enter the state of worship. As the imam began his recitation of the familiar words that echo in the halls of every mosque in the world each day, I felt at home. I felt at peace.

After hours of sitting in our hotel room, Googling restaurants, calling them up, inquiring about how they prepare their meals only to discover we would not be able to eat there, we felt very much like outsiders. We were newcomers to the area, sure—more than 2,800 miles away from home—but it was just a heart sinking feeling to realize no one here gets it. People have no idea of the struggle.

That is what made the prayer in the mosque that much more sweet. We were among people who understood. I did not even catch that girl in the red scarf’s name, but that did not stop us from standing next to one another, shoulder to shoulder and foot to foot as we prayed with the congregation ahead of us. There was a bond of sisterhood between us, though our skin colors varied in pigment, our language was most likely different at home, and our styles of headscarf did not match one bit.

After the prayer, we walked down the road to the restaurant and were greeted by smiling faces of young Somali brothers. They prepared for us some of the best food we ever had (no exaggeration there at all, believe me!), totally identified with our hopeless Googling of restaurants, and made us feel right at home.

The bond you experience as a Muslim with other Muslims is one of the best feelings. Sometimes it takes getting out of one’s comfort zone, like traveling to a new place, in order to reignite those sparks of brotherhood and sisterhood and realize how downright cool it is to feel connected with an otherwise complete stranger. It has been a good stay San Diego, ’til next time, God willing!